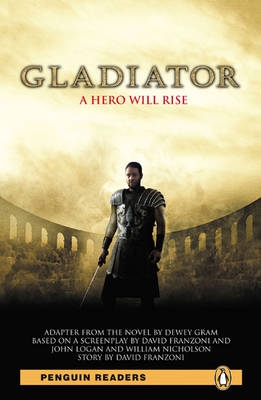 Gone with the Wind - Part One

Inventions that Changed the World

Turn of the Screw

Doctor Who: The Robot of Sherwood

Tears of the Giraffe